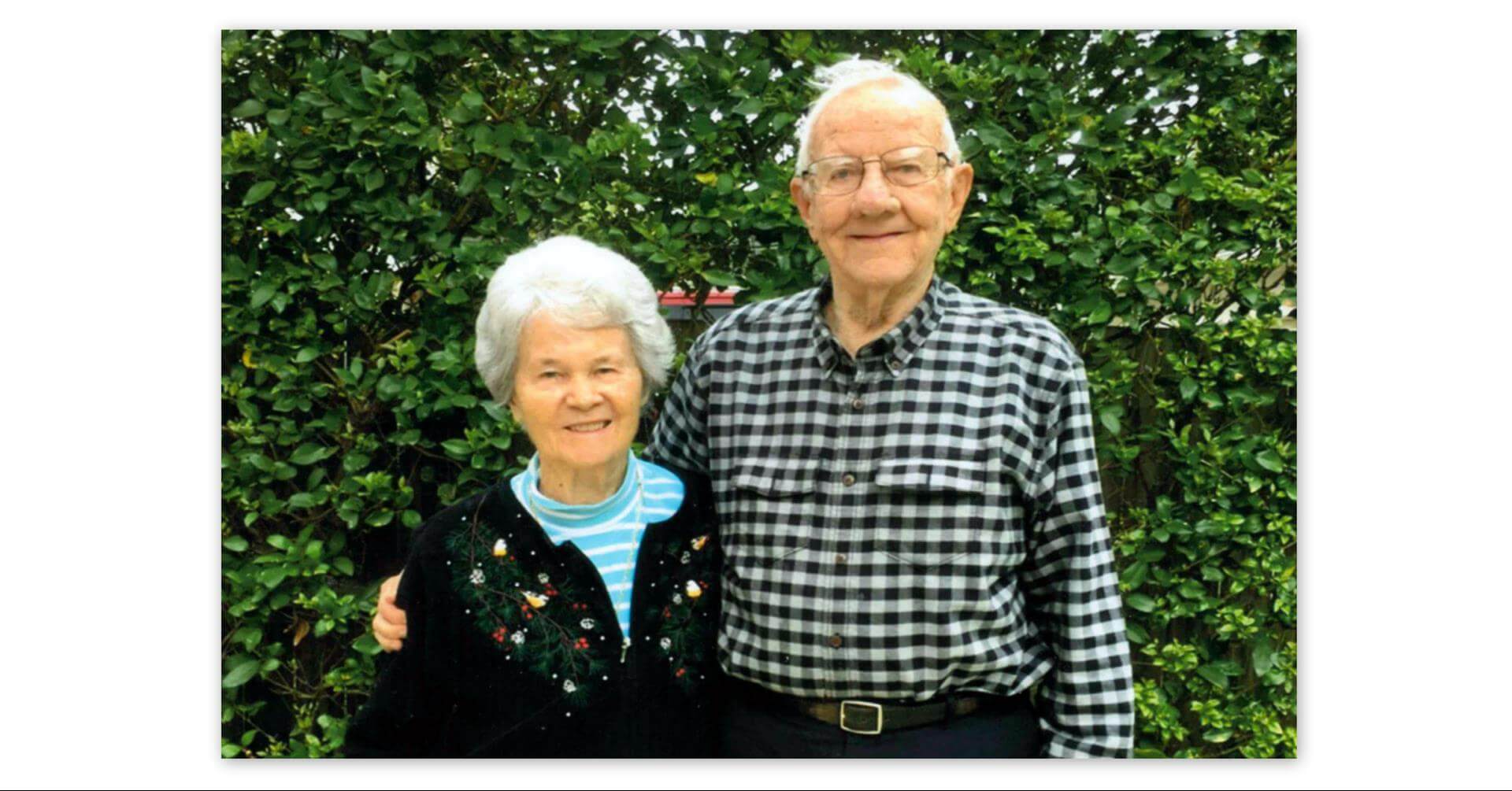 The 50th anniversary of the first U.S. Moon landing on July 20 was a reminder to Robert Wilson that he will be forever memorialized 238,900 miles away on the Moon’s surface.

A representation of a plaque signed by NASA engineers and staff was left on the moon in the Lunar Module during the Apollo 12 mission, launched November 14, 1969, four months after the famous Apollo 11 landing. Commander Charles Conrad, Lunar Module Pilot Alan L. Bean and Command Module Pilot Richard F. Gordon flew the 10-day mission, returning to Earth on Nov. 24.

Robert, an Aberdeen Village resident, worked as an electrical engineer for NASA in Houston during that time and was given the opportunity to sign the plaque. Nearly 50 years later, a copy of his signature still resides in the Lunar Module on the Moon’s surface.

“It’s quite an honor,” Robert said. “We have a balcony here at Aberdeen and once in a while we get to see the moon, and I can’t help but think my name is up there and will be there forever I guess.”

Robert was born and raised in Everittstown, NJ, and grew up working on his family dairy farm. After graduating high school, he served for four years in the Navy, where he met Paula, his wife of 66 years. Robert and Paula had three sons, Robert, Richard and Larry.

Robert earned his BS degree in electrical engineering from the University of Texas and worked for several entities before joining NASA in Houston in 1966. At that time, Robert said, NASA was finding it difficult to attract talented engineers to work in Houston because of the remote location and threat of hurricanes. But he had attended school in Texas and his wife was from Corpus Christi, so they weren’t intimidated by living in Houston.

“I applied for it, and NASA accepted, and they moved me down there,” Robert said. “I spent 30 years with NASA after that initial move.”

Fortunately, Robert wasn’t afraid of making the move to Houston. He was able to travel the U.S., Canada, Europe and Japan during the construction of the Space Station and spent the last decade of his career working at NASA headquarters in Washington, D.C.

About a year and a half ago, Robert and Paula made the move to Aberdeen Village to be near their son, Richard, who lives in Kansas City with his family.

The couple plans to spend the rest of their days enjoying life at Aberdeen Village.

Even after he leaves this world, the memory of Robert will survive on the Moon’s surface in the form of his signature.

“It’s a very satisfying feeling,” he said. “Not many people would have the opportunity to do that.”

Posted on
August 19, 2019
by
Cindy PMMA
filled under
Residents
« Back to Blog