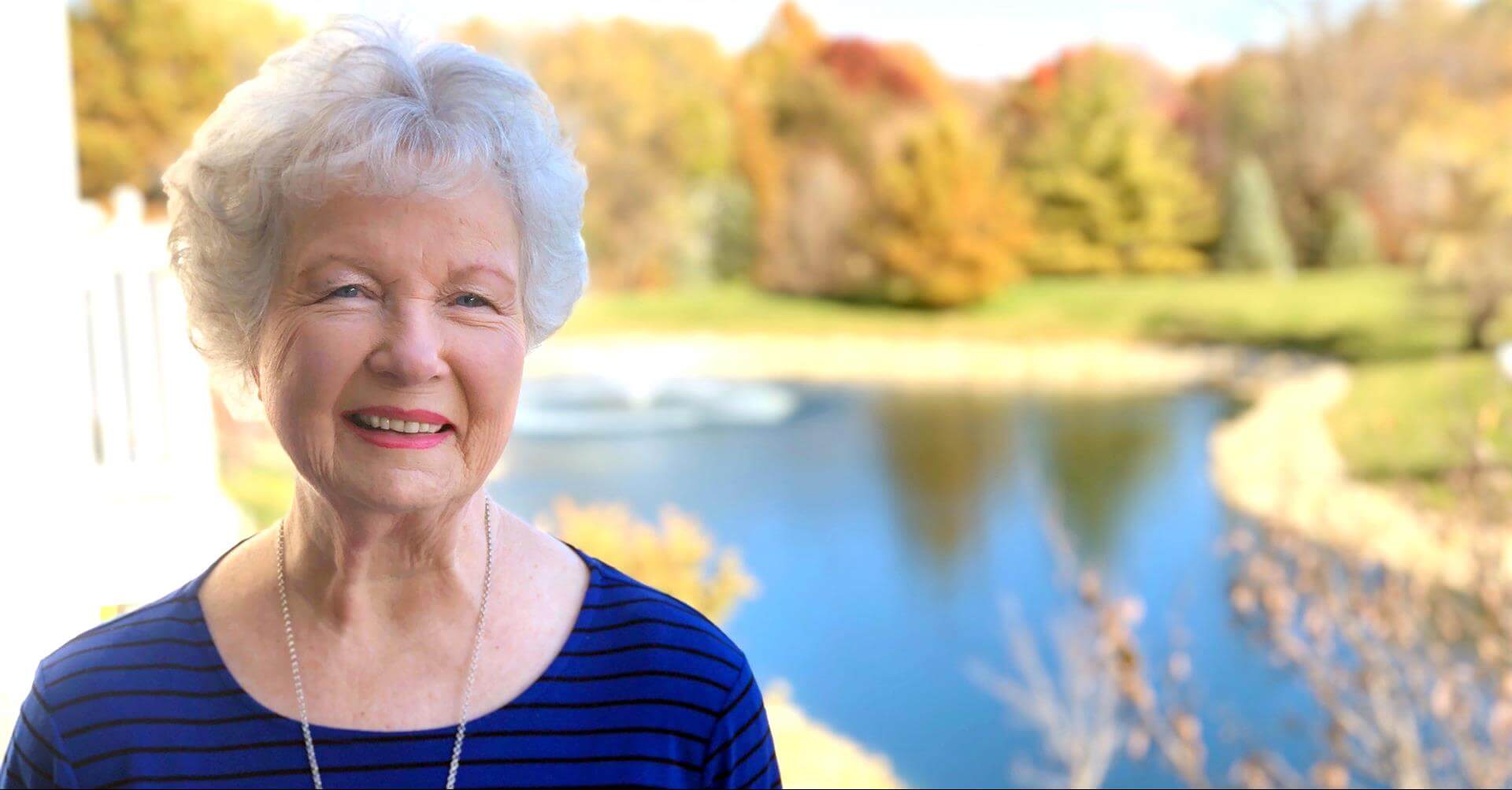 Our new neighbor Aileen Moise came to Aberdeen Village in October, and despite moving many times throughout her time as a military wife, she says there are still boxes waiting to be unpacked.

“I’ve not had time to get very involved in everything,” she said. “But I plan to, if I can take time away from unpacking. I’m going to be doing this for a year I’m afraid.”

Aileen was born and raised in New York City. She attended the school of art and science at NYU and went to work as a draftsman for Consolidated Edison. After about six years, she left to work as a flight attendant for Eastern Airlines.

“I liked it very much,” she said. “We served meals with silverware and china. It was a classy job. Not as rushed as it is now.”

That was also how she met her husband, Bob, a U.S. Air Force pilot stationed in San Antonio, Texas. Their first son, Glenn, was born when the couple was stationed at Long Island, New York. When Bob was assigned to a C-47 group deployed to Vietnam, she remained in New York, but the family didn’t stay there for long.

“In Bangkok, Bob was the protocol officer. He was in charge of all the social activities for the military and the embassy,” Aileen said. “We got to meet Bob and Mrs. Hope, and Vice President Spiro Agnew. We met a lot of other Washington dignitaries. It was a very impressive assignment.”

That experience also provided the opportunity to vacation on a private island with the Hopes, travel to Singapore and the Philippines, and cross the MeKong River in Vietnam, where she encountered a group of men she later learned were VietCong soldiers.

“I think we were too ignorant to be afraid,” Aileen said with a laugh. “And they were on vacation and didn’t want to be bothered with wartime activities.”

Aileen and Bob had three children – Glenn, Alanna, and Sheryl. Bob passed away three years ago after being diagnosed with non-Hodgkins Lymphoma. Aileen said she feels fortunate that much of her family is in the Kansas City area, including her seven grandchildren.

Despite the unpacking still left to do, Aileen said she’s joined the pencil art class and has plans to participate in more in the coming months.

“I’d really like to get the military wives together,” she said. “Just so we can talk about some of the experiences we had.”

Posted on
November 5, 2019
by
Cindy PMMA
filled under
Residents
« Back to Blog