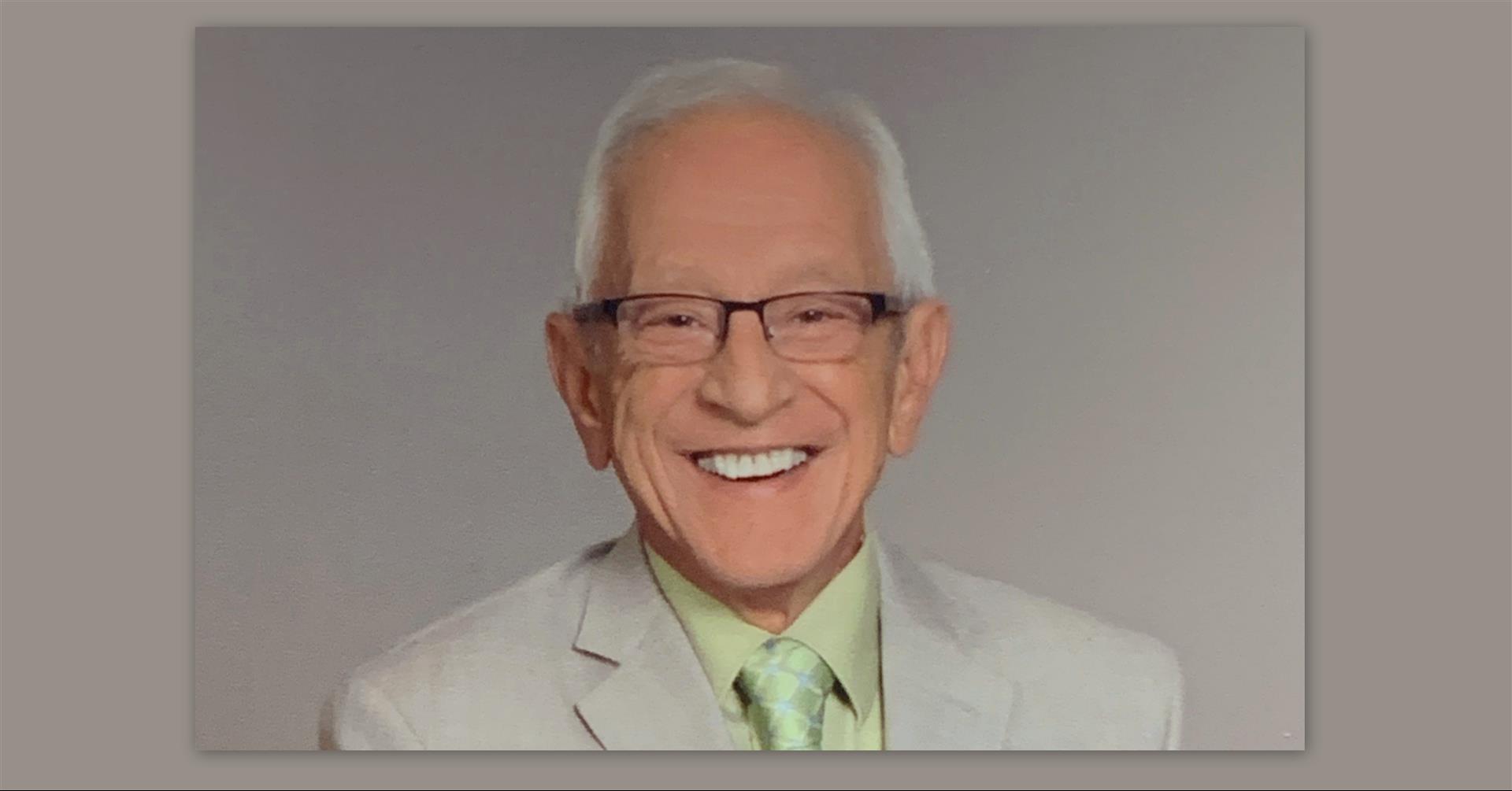 Every Monday and Wednesday, you can find Joseph Cinalli fulfilling his faith as a volunteer, delivering communion and rosary for the Catholic residents at Aberdeen Village.

“I felt being retired, I wanted to do more to practice my faith,” Joe said. “I had been a eucharistic minister for a number of years. My wife had gotten cancer, and we talked, and felt like I wanted to do something more.”

For the past five years, Joe has dutifully and eagerly, without fail, provided communion on Mondays and communion and rosary on Wednesdays. For those who can’t gather for the service, he’ll take the time to visit one-on-one.

Joe said his call to service began years before, after witnessing the inspiring dedication of priests — which led him to feel that attending mass wasn’t quite enough.

“Since I retired, I could do more,” he said.

The experience has been fulfilling and rewarding, Joe said, and one he’d recommend to anyone considering volunteering at Aberdeen Village.

“I get close with all the people,” Joe said. “I know all their first names. One in particular had a debilitating illness. She wasn’t supposed to live to be a teenager. She just passed last year at 83. She couldn’t communicate well, she tried to speak but the words were warbled. Seeing her was an inspiration to me. She never missed. I’d tell anyone thinking of volunteering that it’s been so gratifying to me, and I know it will be to them.”

“Three years ago, my wife passed away,” Joe said. “It’s just me and a little dog in the house. It gives me something positive in my life to do, and it’s a positive feeling for me to go. On rare occasions, I do go away, but if I’m home, there’s no reason for me to not be there on New Year’s Day or Christmas Day.”

In addition to his relationship with residents, Joe has found support and friendship with staff as well. The staff helps bring residents to the services, and works to make sure they are accessible to all who want to attend.

“I have been impressed with the chaplain, who is encouraging me to do more for the wants and needs of the Catholic residents,” Joe said. “Aberdeen has expressed their appreciation to me in a variety of ways, and I have expressed my appreciation to them for being there. It’s a privilege to serve God and to bring that to the residents there.”

Posted on
March 12, 2020
by
Cindy PMMA
filled under
Volunteers
« Back to Blog