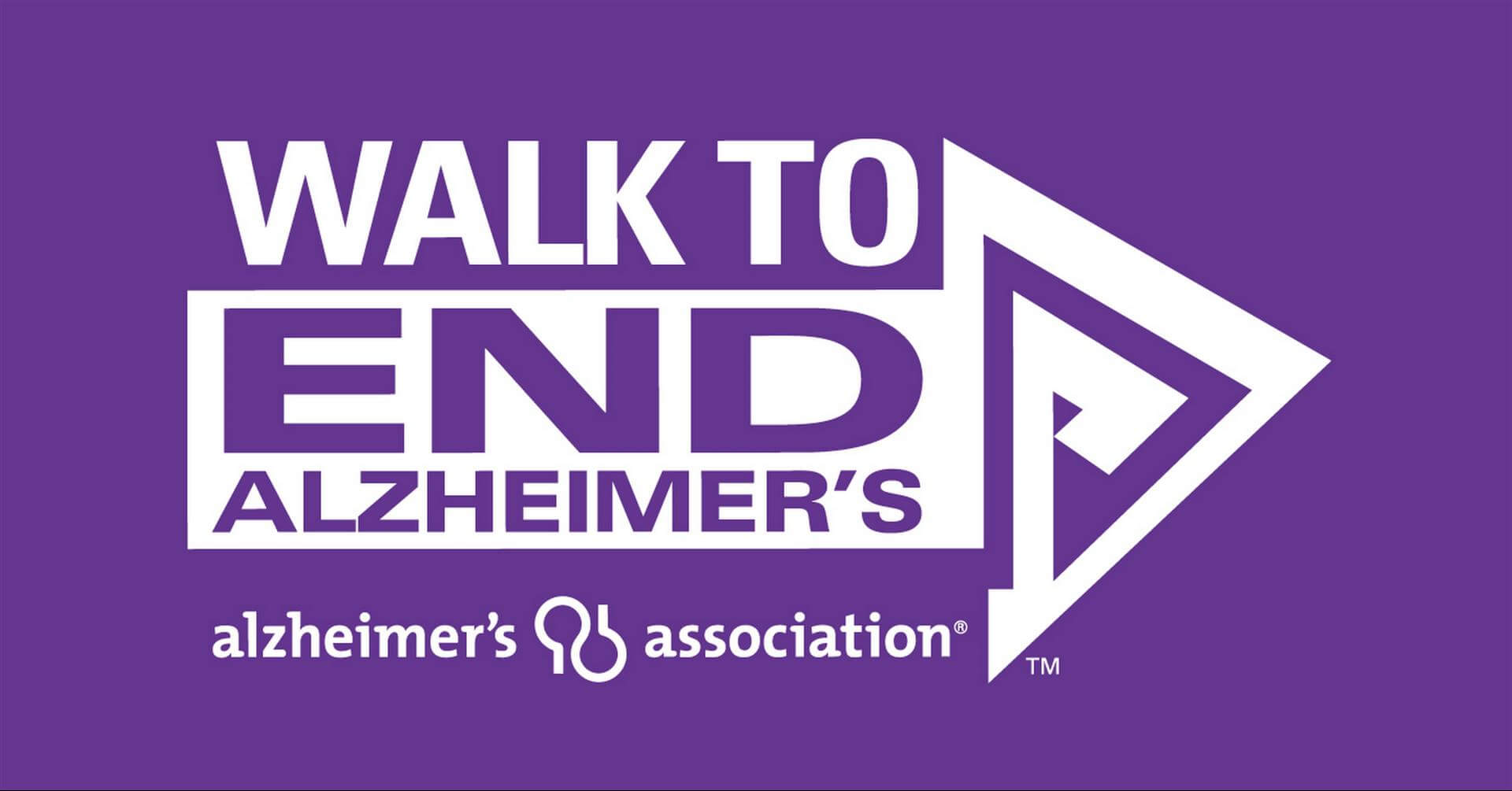 Lace up your walking shoes and join Chaplain Diane Gunsolley for a special walk on Sunday, October 6. The Alzheimer's Association's Walk to End Alzheimer’s® is the world's largest event to raise awareness and funds for Alzheimer’s care, support and research. It’s held annually in more than 600 communities nationwide. This inspiring event calls on participants of all ages and abilities to reclaim the future for millions.

As Aberdeen Village chaplain and one of the leaders of the Dementia Care Partners Support Group, Diane passionately supports the cause and envisions a world without Alzheimer’s.

“When I was a child, I remember many national pleas for funds to find a cure for cancer. Today, we are doing much better on the cancer front but horrible on the fight to stop Alzheimer’s. One in three seniors die with Alzheimer’s or another form of dementia and as the number of older Americans grows rapidly, so too will the number of new and existing cases of Alzheimer's. We desperately need medical breakthroughs to prevent, slow or cure Alzheimer’s disease.”

Join Team Aberdeen Village on the 2019 Walk to End Alzheimer's - KS City website. Once you are on the team, you can decide how much you would like to donate and if you would like to join us October 6th at Corporate Woods for the walk. We ask every walker to make a personal donation and commit to raising funds in the fight against Alzheimer’s. The walk starts at 9:15 a.m. All funds raised further the care, support and research efforts of the Alzheimer's Association. The Alzheimer's Association is a nonprofit 501(c)3 organization. All donations are tax-deductible as allowed by law.

“This is a great event for families including every generation,” Diane said. “You can choose the pace and length of the walk or just come to cheer on the walkers. If your schedule doesn’t permit you to be with us, take satisfaction knowing that you’re part of the team with your donation. Together we can make a difference.”