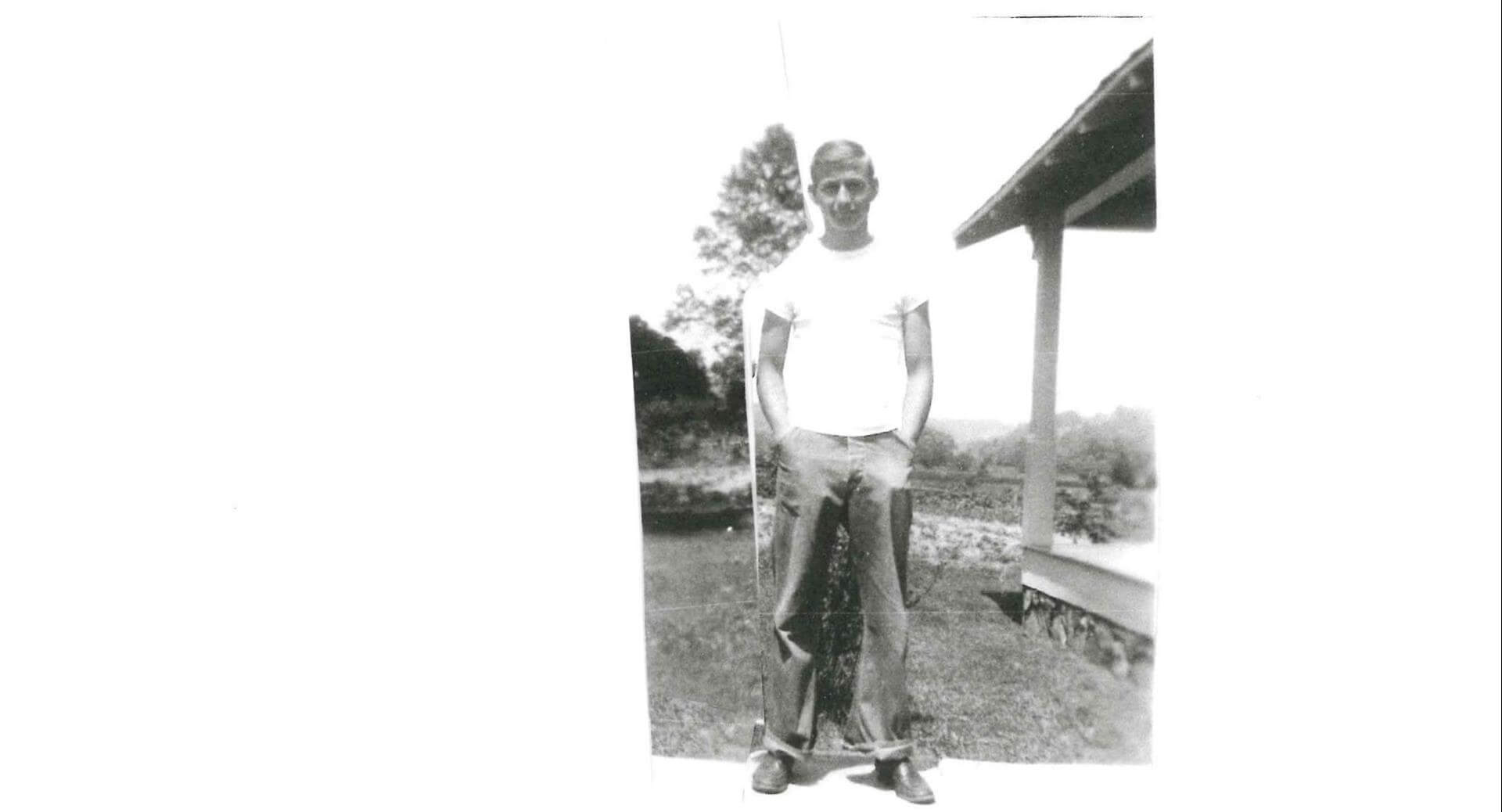 Some moments are so impactful they leave an indelible mark on a nation’s memory. Events can be so shocking, horrific or even glorious, that a person will never forget exactly what they were doing the moment they heard.

Here are stories from two men who will forever have a vivid memory of where they were and what they were doing when World War II began and ended, and the assassination of John F. Kennedy.

Twelve-year-old Ed Weger was playing on the front porch with his brother on December 7, 1941, when his father came out of the house and said he needed to talk with the two boys.

It was an unseasonably mild winter day, so they sat on the front porch while their father told them about the early-morning Japanese attack on Pearl Harbor, which killed nearly 2,500 Americans and pushed the U.S. into World War II.

“I was not only shocked,” Ed, now 89, said, “but I was struggling to understand what it all meant.”

As time went on, the young men learned more about the significance of the attack and World War II through newscasts and family conversations.

“We would go to the movie on Saturday and there would be actual coverage of the war,” he said. “It was pretty scary.”

The boys soon decided to help in the war effort by collecting scrap metal, old tires, newspapers and rags - any material that could be used. Eventually the brothers started saving money and buying stamps to purchase savings bonds.

“That made us feel like we were really part of the whole situation even though we were too young to actually be involved,” Ed said.

Ed and his brother received a first-hand education of the war from two uncles who fought - one in the Navy and one in the Army. His uncle in the Army fought in the Battle of the Bulge - an event he didn’t like to discuss.

“Fortunately, he came out without being hurt,” Ed said. “He didn’t want to talk too much about that situation. It was a pretty emotional experience.”

At 90, Carl Erwin has lived through so many impactful, historical events, he can’t pinpoint just one.

It was May 8, 1945, and young Carl was working in a field on his family’s farm when the atmosphere came alive. There was a buzzing in the air, and he could hear loud train whistles in the distance. He knew something important had happened.

“I heard all the noise,” Carl said, “so I went into the house, and it was on the news.”

World War II was over, and Carl’s brother, who had been fighting in France for three years, would soon return home.

“When he stepped off the bus, I ran out, and we hugged each other tight,” Carl said.

Nearly 20 years later, on November 22, 1963, Carl was serving as a church pastor when a person came into the house of worship and broke the news. President John F. Kennedy had been assassinated. Carl went home and sat in silence as he and his wife watched events unfold on television.

“I was shocked,” he said. “It was shocking news. That’s why it’s so outstanding.”

Posted on
May 21, 2019
by
Cindy PMMA
filled under
Residents
Nostalgia
« Back to Blog